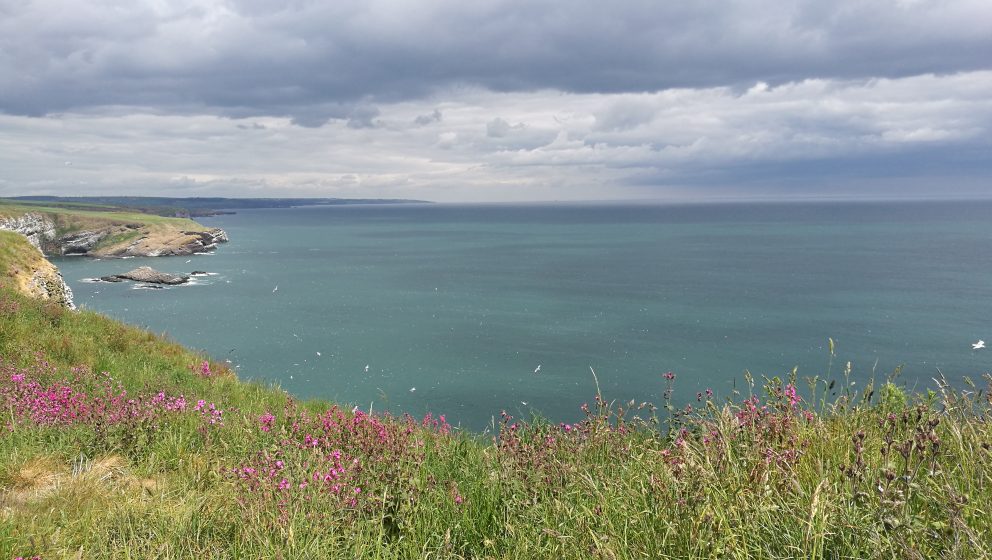 A DUTCH company has confirmed it will supply five floating wind turbines for the Kincardine Offshore Wind Farm – and they will have the largest generating capacity yet installed anywhere in the world.

The company based in Aarhus, Denmark, is a joint venture between Vestas Wind Systems A/S 50% and Mitsubishi Heavy Industries (MHI) 50%.  It confirmed the order with Spanish developer and construction company Cobra Group, part of the ACS Group.

The work of MHI Vestas is already a feature of the North-east as they designed the turbines now seen off Aberdeen, which all have a tip height of 191 metres – just one metre taller than those planned for Kincardine.

MHI Vestas say Kincardine will keep Scotland at the forefront of offshore wind innovation as it will be the first floating project in the world to feature wind turbines over 9 MW.

The turbines are to be installed in spring 2020 and will include a 10-year service and maintenance agreement.

The following site has links to all the documents relating to the wind farm.