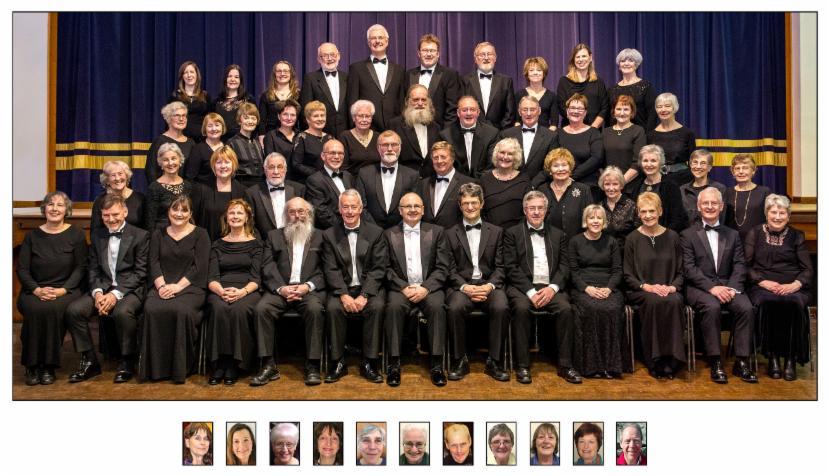 THE Stonehaven Chorus will perform this piece of sacred music by J. S. Bach at the Town Hall next month.

Featuring around 60 members, the choir rehearses at Mackie Academy each week from August till May. Each year, they show off their talents at concerts in December and May, as well as additional recitals.

On May 19, the Chorus will be conducted by Ralph Jamieson, their Principal Conductor and Musical Director since 2014. And they will be accompanied by the Aberdeen Sinfonietta led by Bryan Dargie, a former member of the Royal Philharmonic Orchestra.

The Chorus has toured abroad, performing in Germany, Iceland, and in 2017 in Hungary. They have also toured many areas of the British Isles and enjoyed most responsive audiences. Closer to home, they involve themselves in musical and community events, sing at weddings and special occasions, charity concerts, plus various social and fund-raising events. In recent years, the Chorus have also run Come & Sing sessions.

The following video from YouTube shows the Chorus in action in Hungary, in Piliscsaba, Big Church.