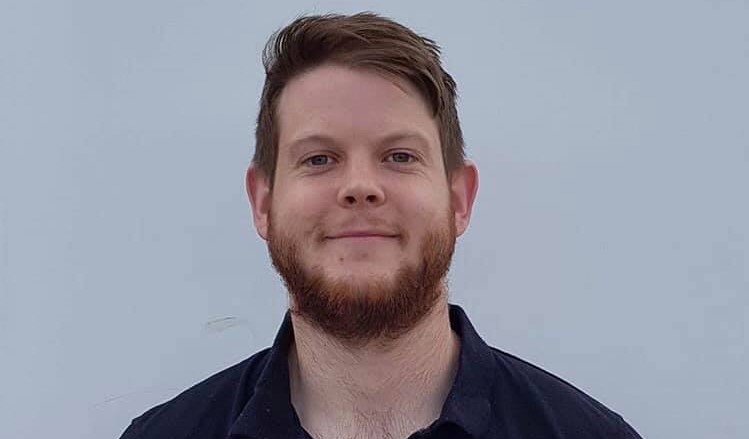 The first score at Redcloak was a long time coming after 20 odd minutes of to and fro. Unfortunately it was the visitors who managed to cross the whitewash first, giving them a 5 – 0 lead.

It took another five minutes for Mackie to find a try of their own when Stuart Hamilton dummied his way over. This brought the scores level with half-time beckoning.
But Grammar weren’t finished, managing to squeeze over for a second try before the break, leaving the half-time score at Mackie 5 – 10 Grammar.

The second half started much like the first with both sides huffing and puffing, but failing to add to the score.
A clearing Mackie kick led to another Grammar try when two Mackie chasers were adjudged to be offside, leading to quick tap penalty and a try which was converted.

With the score now 5 – 17, Mackie had no choice but to go for broke. They were rewarded when substitute winger Jamie Lawrence went over in the corner after a good handling movement. Ross Gray came close with the conversion but the scoreboard read 10 – 17.

There were six minutes to go and Mackie were a converted score away from a draw. If truth be told the Stoney boys didn’t even come close to scoring again and surprise, surprise, the game ended with the ref awarding a very kickable penalty to the opposition.
The successful kick brought the final result to 10 – 20, leaving Mackie nothing to show for their afternoon’s efforts.

There is now a two week break from league action with the next game away to North Scotland Police on October 12th.

Pictured is Ross Gray, who was back in action after an injury