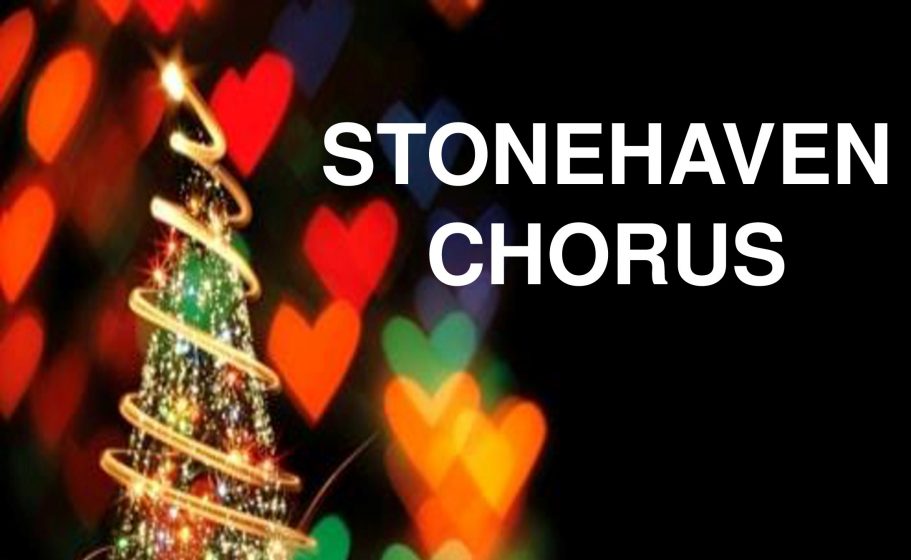 The chorus is conducted by Ralph Jamieson and this year will be accompanied by Neil Roxburgh and Robert Duncan.

Ralph has directed the chorus since 2014 and is a well established choral and orchestral director. Before retiring he was Principal Teacher of music at Brechin High School. He also provides instrumental and vocal coaching and is involved with many other musical groups.

Neil has performed throughout Europe and featured in broadcasts on BBC 3 and Classic FM. He currently holds teaching positions at Kings School, Canterbury and St.Pauls Girls School, London.

Robert is a well known piano accompanist and regularly plays for Tayside Opera. He also performs recitals throughout Scotland.

This year’s concert programme has a varied selection of Christmas music including pieces from Bob Chilcott’s On Christmas Night, a traditional Catalan carol, a contemporary arrangement of O Holy Night by Mack Wilberg, and two arrangements by Ralph of March of the Kings, a well known French carol and the Virgin  Mary Had A Baby Boy.

As usual there will be a number of well loved carols for the audience to join in the singing.

Tickets for the concert, which includes a welcome drink, are available from Giulianotti’s, Evan Street, The Rose Bowl, Barclay Street, members and at the door on the night. Price £15/12/5