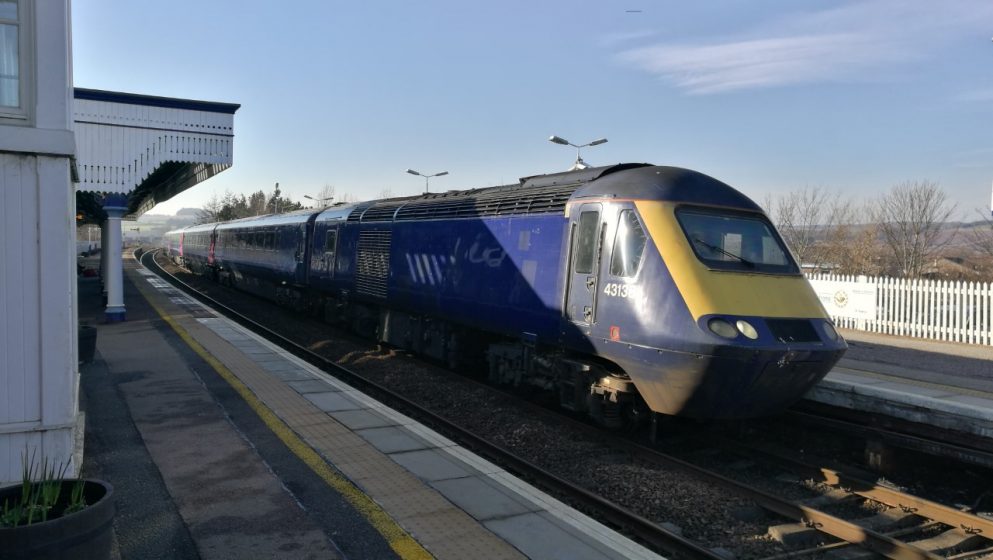 Scotland’s Railway fell silent and trains stopped running for one minute today, to remember the victims of the Stonehaven derailment exactly one year on from the tragedy.

The silence across the rail network in Scotland was held at 0943, the time the accident was first reported, with all stations and trains coming to a one-minute standstill.

On the morning of 12 August 2020, the 0638 Inter7City Aberdeen to Glasgow Queen Street passenger train derailed on the double track mainline which runs between Dundee and Aberdeen, after striking a landslip around a mile and a half north-east of Carmont in Aberdeenshire.

There were nine people on the train, three train crew and six passengers.

Tragically, the driver, Brett McCullough, who was 45, conductor Donald Dinnie, 58 and passenger Christopher Stuchbury, aged 62, died, and the six others onboard were injured.

“Everyone at Scotland’s Railway will always be broken-hearted about the terrible accident at Stonehaven.

“Today, exactly a year on, we pay tribute to Brett, Donald and Christopher, who lost their lives, and also, of course, we remember those who were injured.

“We come together as Scotland’s Railway family and we send our love and support to everyone, particularly the loved ones of the deceased, who have been affected by the tragedy. We will never forget.”