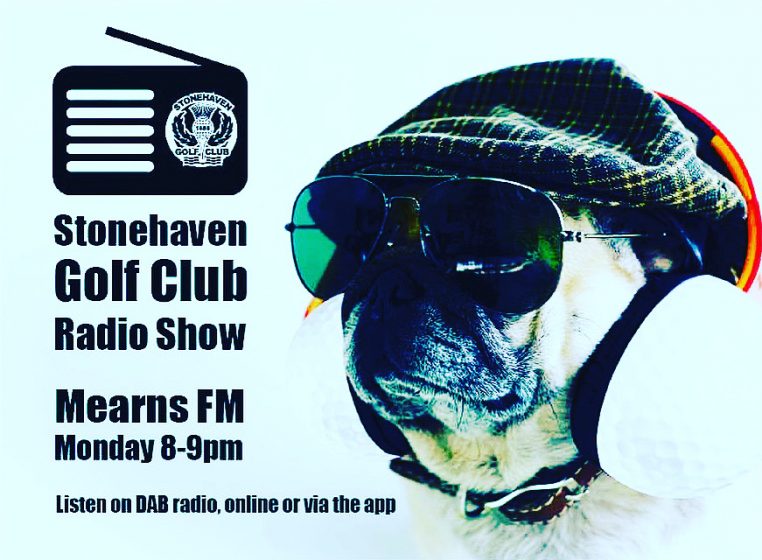 Atrocious weather conditions put paid to any hopes of a Stableford competition this weekend, heavy downpours rendering the course unplayable. The final round of the October Eclectic had been scheduled but given this wasn’t possible, the leader after three rounds was awarded the title, congratulations Mike Griffin. It was the least Mike deserved having been so many streets ahead going into the last round that he found himself in another county. Only a blowup of hand grenade proportions would have separated him from victory and he’s made of sterner stuff than that.

The midweek Stableford went ahead however, and yielded a shock winner. Benign conditions normally favour the bigger hitters but Craig McKechnie defied all odds by nursing his way to a 40 point haul to beat Lee Watson on count-back. According to golfing maxim, a fortuitous putting streak covers a multitude of sins and as such McKechnie took full advantage, draining putts from all angles to camouflage an otherwise errant display. In this the Halloween season, one wonders whether a witch’s spell was cast upon his putter, turning it into a magic wand with which no putt could be missed. It’d be churlish to consider Craig’s victory a hollow one, but when one is holing putts from as far away as Dunnottar Castle one has to concede a degree of luck comes into proceedings. Regardless, this triumph acts as a shot in the arm for short hitters and an inspiration to other Stonehaven members who, like Craig, routinely fail to reach the humps from the first tee.

This Saturday, November 6th, finds the club’s annual set piece event; the prize giving ceremony, aka ‘The Smoker’. It’s an opportunity for the season’s competition winners to get suited and booted, receive their gleaming trophies and be photographed alongside a gurning club captain. Tickets (£35) are available from the club and grant you access to a splendid meal, a parade of the club’s finest golfers and great entertainment from renowned sports impressionist, Paul Reed. Fun, frivolity and extensive refreshment is promised, it’s a night not to be missed. For further details listen to the Stonehaven Golf Club radio show on Monday night 8-9pm where Alex Russon will be interviewing Competition Secretary Steve Guzik and finding out more about the infamous ‘Smoker’. Alternatively, select the Listen Again function from www.mearnsfm.org.uk/listen-again and download it as a podcast.

The Ladies Section also have their prize giving ceremony upcoming, on Saturday November 13th, when a very successful season is rounded off in style. Several new members have joined to complement the existing membership as the Ladies Section continues to prosper, this will be a joyful celebration of that. As for this week’s action, Jan Bradford won the 12 hole Stableford with a narrow victory over Morag Duncan and Yvonne Scott.