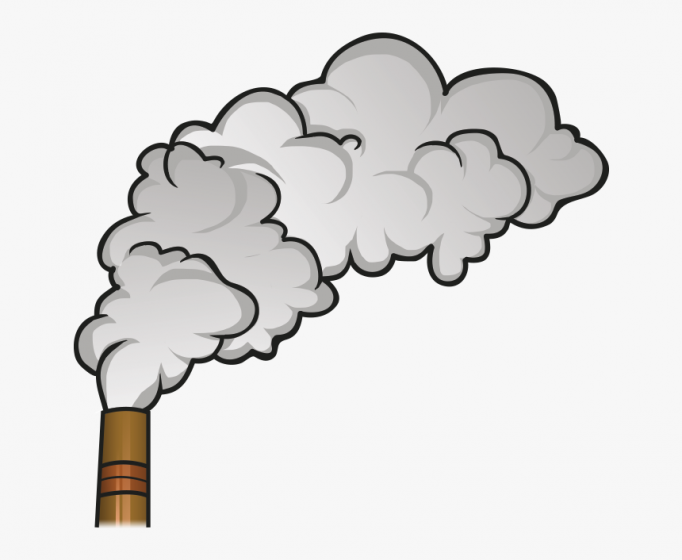 This weekend saw Stonehaven Golf Club’s annual prize giving ceremony, aka ‘The Smoker’. Seventy or so good men and true were in attendance and a fine night was had by all to round off another splendid year at the club.

Never let the commitment of SGC’s members be called into question. With Covid putting paid to the 2020 event, this year’s attendees selflessly took it upon themselves to compensate for last year’s lost bar sales by doubling their intake. The till rang long and loud as steady queues formed to run Brenda, Teresa and the bar crew ragged. Such stoic dedication to the cause is to be congratulated even if it does nothing for the respective owner’s livers.

Chief of prize giving ceremonies for the night, Steve Guzik, lead by example, his limitless consumption setting the trend as he remained vertical for just long enough to dole out thirty five trophies. It’s difficult to assess the pecking order regards these trophies but the most significant would certainly be the club championship salver, received with great humility by Kevin Riddell. Kevin’s speech was as classy as it was poignant, the whole clubhouse raising a glass, at his behest, in memory of friend and fellow club member, Craig McKay.

Kevin shared a table with, amongst others, Craig Irvine, winner of several trophies himself. By the finish their table was buckling under the weight with fellow inhabitants looking on enviously, their jealousy palpable. You can slap someone on the back so many times before you decide enough’s enough and you just want to chin them.

Comedian and impressionist Paul Reid brought the house down with a splendid performance. He’d traveled up from Carnoustie to deliver a highly entertaining stream of jokes and sporting impressions. It’s questionable whether the Junior section should consider booking him mind, his material largely the colour of a Scotland football shirt. He was both hilarious and educational, teaching certain members of his audience the folly of rising to use the lavatory during a comedian’s routine. A schoolboy error indeed.

No Smoker succeeds without a fine meal and Ziggy’s team were not found wanting, laying on a splendid feast. The club is fortunate to have a high class restaurant in its midst and nights like this prove that point.

A list of trophy members is provided below which the respective winners can cut out and frame for their grandchildren, or whatever the digital equivalent is these days. (Probably a viral download on Tiktok or some such, an impish grandchild breakdancing while holding a mock trophy and wearing a Harry Roulston mask).

We look forward to seeing each of the winners next year as they defend their titles and share another memorable Stonehaven Golf Club season with us.