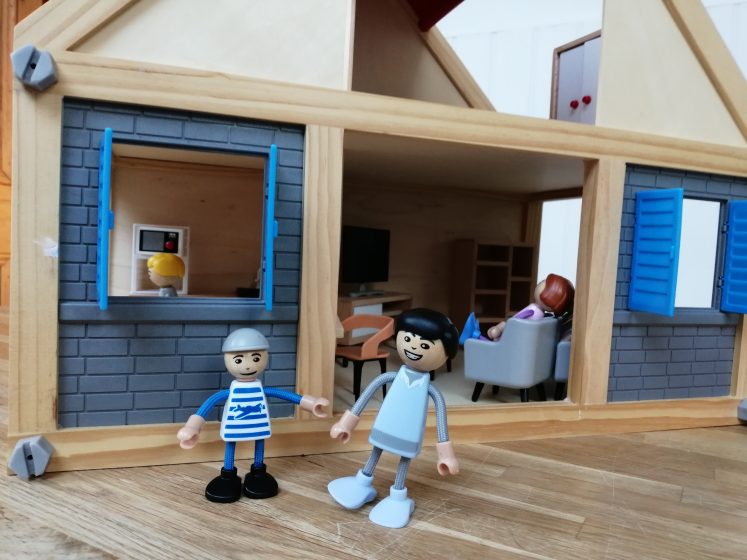 Residents in Aberdeenshire will see a 3% rise in their Council Tax for the new financial year 2022/23 as councillors seek to balance budgets in the face of growing demand on services and increases to costs.

A cost of living payment of £150 will be made to households with a Council Tax band of A to D, previously announced by Westminster and passed to the Scottish Government in recognition of the rising cost of living, in particular on food and energy.

Council Leader, Cllr Andy Kille said “We are reminded on a daily basis how difficult it is for many in our communities, with the rising costs of living. We know and appreciate that residents are having to adjust their spending in order to cover the basics.

“As a council, we’re also hit by rising costs – the cost of all our services is rising, way beyond anything we can cope with within our current funding settlement. Indeed, rises to energy costs alone are expected to be in the region of £3.5million next year. We are facing extreme pressure across all our budgets and having to prioritise our most critical services.”

The council has followed through on its commitment to use 0.5% of any future Council Tax rise on its infrastructure fund. That supports borrowing of an additional £13 million for investing in Aberdeenshire’s roads and bridges, creating a fund of £180 million to invest in assets that are critical to the economic vibrancy of the region and vital connectivity across communities.

Councillors were told that Council Tax makes up around 20% of the council’s income, with the rest coming from Government and income generation. They acknowledged at a time when costs are rising for households, a rise in Council Tax was going to be hard but that the council was facing equal pressure across its budgets and rising demand for services.

Speaking on behalf of the main opposition, Cllr Gwyneth Petrie recognised the difficulties being faced by families but accepted a 3% rise was needed to continue to support critical local services.

Councillors will meet again on Wednesday, March 9, to set out their budgets for 2022/23.

Aberdeenshire Council also agreed to limit an increase to rent charges to 1.5% from April 1 this year to take account of the Covid-19 pandemic and the rising cost of living for tenants.

The approach follows an extensive review of the authority’s Housing Rent Strategy by a working group involving officers, councillors and tenants.

Calling for support of the recommendations before councillors, Communities Committee chair Cllr Anne Stirling praised the work of council officers and tenant representatives in developing the proposals.

“We all continue to work in incredibly challenging times and officers and tenants alike have stood up and embraced those challenges,” she said.

Cllr Stirling highlighted that 161 new homes have been built over the past year in partnership with housing associations, and that work has started on a further 160 new homes across Aberdeenshire, with the programme due to deliver 363 new properties in total.

Improvements have also been made to the council’s Gypsy/Traveller sites at Greenbanks and Aikey Brae.

While not funded by the Housing Revenue Account, reference was also made to the Housing First initiative, which ensures that people moving into permanent accommodation can have a settled and successful tenancy. This also allows for better health outcomes, educational attainment and better integration into local communities with all the positive outcomes that delivers.

The Housing Service continues to work alongside a range of partners to ensure that each individual or family are supported to maintain and sustain their tenancy.

The proposals were supported by Cllr Glen Reynolds, who described the work of the member officer working group as ‘absolutely first class and outstanding’ and praised the resilience of council tenants.

Notional increases of 2.5% for 2023/2024 and 3% for 2024/25 were also supported, and will involve further consultation with tenants and consideration by the council’s Communities Committee before being presented to the full council at future rent setting meetings.

The discussions also saw approval of the Housing Revenue Account capital budget for the coming year, along with indicative budgets for 2023/24 to 2026/27.