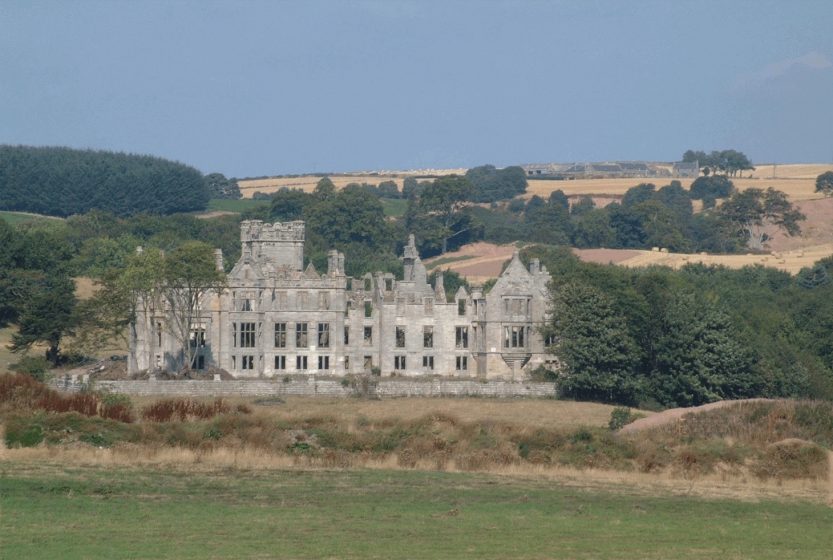 PLANS passed today for 91 affordable homes in Ury Estate, were branded as ‘Carmageddon’ – by a councillor unhappy at the layout and design of the development.

The original planning permissions for both the restoration of Ury House and the building of a golf course on the estate were enabling permissions i.e. they came with permission for a total of 320 homes to finance the projects. This included the requirement for 82 affordable homes.

Today, the Infrastructure Services Committee considered plans for 33 houses and 58 flats, in two phases, in what is called Mackie Village.

The proposals were a resubmission of a previous application withdrawn by Ury Estates due to technical issues. The new proposals had to address constraints including the nearby pipeline, impact on the River Cowie, nearby ancient woodland, a former landfill and quarry.

But not all the members were happy with the developers’ efforts. Councillor Wendy Agnew said she feared the buildings were not sympathetic with Ury House. And Cllr Paul Johnston branded the whole development ‘Carmaggedon’ and ‘a monument to the motor vehicle’, as the homes would all look onto a car park, and were adjacent to both the proposed supermarket car park and the A90.

Cllr Johnston, the member for Mid Formartine, called for the plans to be refused and was seconded by Mrs Agnew. But the application was passed by 11 votes to three.