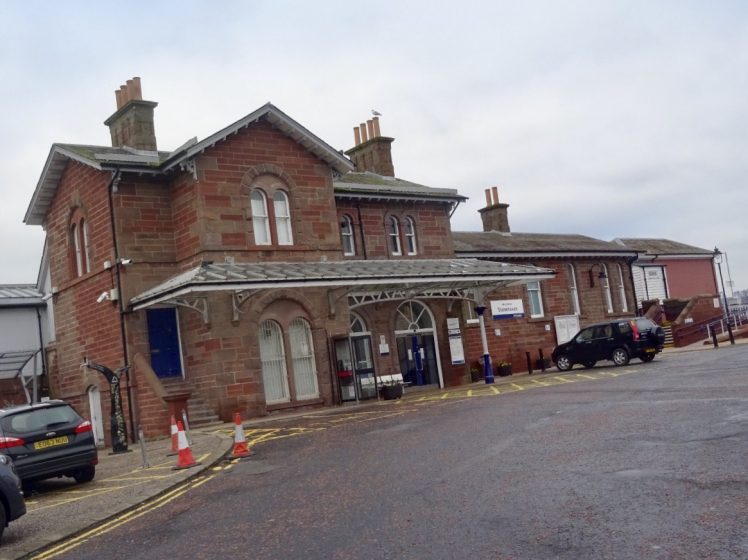 IMPROVED disabled access, a lick of paint and an improved pedestrian environment have been identified as achievable upgrades for Stonehaven’s train station.

These suggested quick fixes were some of the suggestions made at a stakeholder workshop held earler this month, looking at Stonehaven’s railway station.

Scotrail are obliged to produce  improvement plans for stations in its franchise. These are called Station Travel Plans and highlight issues such as access to and from the station, gaps in transport needs and each station’s facilities and services.

The Station Travel Plan would also look at developing a framework to bring about the needed changes.

In 2017-18, some 522,890 passengers made use of Stonehaven station. To represent their interests, members of both Aberdeenshire Council and Stonehaven Community Council attended the workshop.

What follows, is an extract from the minutes of the workshop, provided by Ian Hunter of Stonehaven Community Council

The STP drivers agreed upon were:

The objectives agreed upon were:

In addition to the quick wins in the workshop presentation, the following quick wins were suggested: