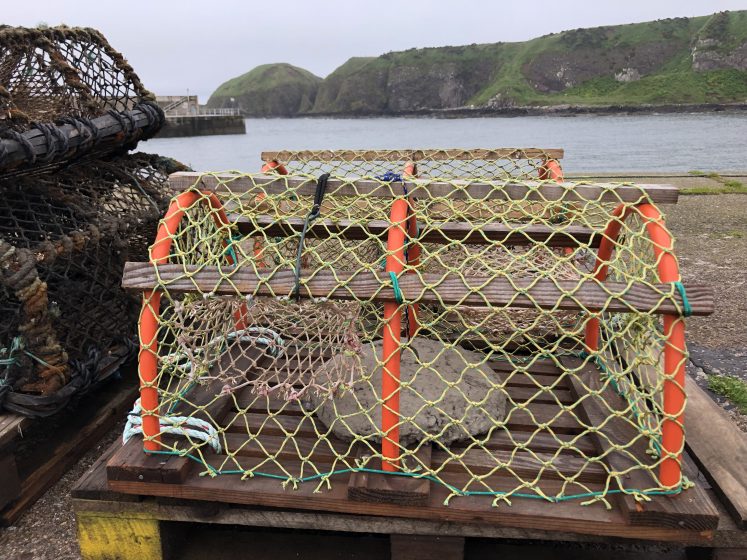 AN INTRIGUING film donated recently to the Maggie Law Museum in Gourdon features a boat fishing from Stonehaven and a rather surprising customer waiting for the catch.

The video, made in 2001, takes the viewer on a creel fishing trip aboard the Shamarnic, skippered by the late Alexander Malcolm who also narrated the film.

The vessel leaves Stonehaven at dawn and sails out past Downie Point before heading south in search of crab and lobster – first taking in the catch from the previous trip then baiting the creels and setting them back in position before making the journey back to the harbour.

And it is none other than TV gardener Monty Don who inspects the catch and even gets a lesson on sexing the partons – as he is told they are called.

Little seems to be known about the film, which was donated to the museum by Mr Malcolm’s son. Does any one remember a visit to the North East by Monty Don? And does anyone know anything of his companion on the day, Marion?

The entire film loaded to YouTube lasts 53mins, but action after the first 22 minutes moves on to fishing from another vessel off Aberdeen.