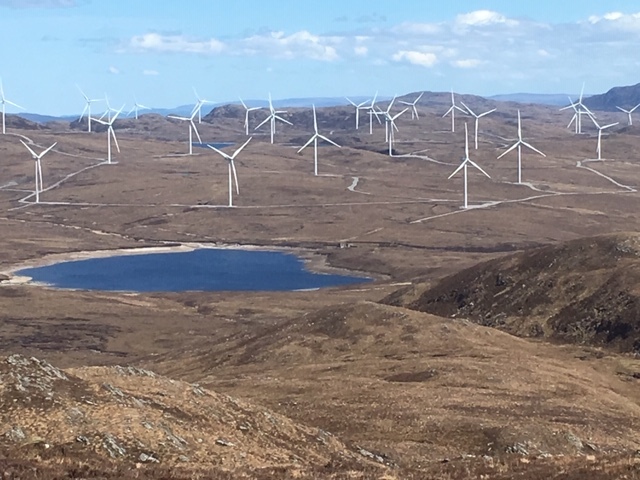 IN the midst of Scotland’s Climate Week, a councillor has accused the Scottish Government of failing to provide local authorities the funds they need to take action towards a net-zero society.

Cllr Sarah Dickinson made the comments at Tuesday’s meeting of Stonehaven and District Community Council, when a member asked why Aberdeenshire Council was the only local authority in Scotland not to declare a climate emergency.

The Scottish Liberal Democrat member for Stonehaven and Lower Deeside defended Aberdeenshire saying it was the only area with a carbon budget – and other initiatives were being pursued.

She said: ”The Scottish Government has declared a climate emergency, but local authorities are not being given the money to take action.”

Back in 2017, Aberdeenshire Council became the first Local Authority in Scotland to develop and approve a Carbon budget.

Nicola Sturgeon made the climate emergency declaration for Scotland at the SNP party conference this April, saying Scotland would lead by example.

And on Tuesday, Mrs Dickinson said: ”There is a lot going on in Aberdeenshire around this agenda.

”It is easy to say things but you really need to put money behind this.”

Events are being organised in schools, colleges and workplaces across the country to encourage people to take action to reduce greenhouse gas emissions.

Meanwhile this video gives information about the carbon budget.