Hotel Not a’ Viable Option’ at Ury 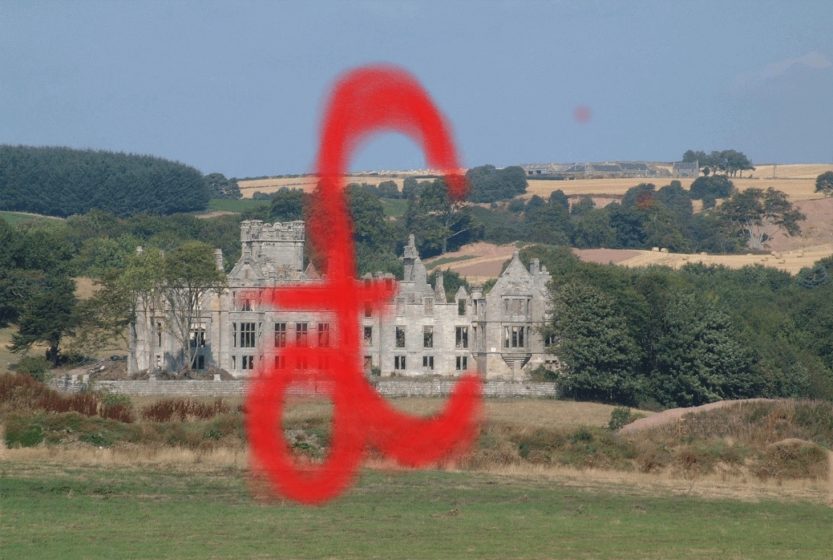 Aberdeenshire Council’s weekly planning lists revealed yesterday that Ury Estate Limited have applied for listed building consent for alterations to and reinstatement of the derelict mansion house to form 19 flats on the ground, first and second floor with associated parking, landscaping and engineering works.

This was a surprise move at the estate, where 230 houses are consented to enable the restoration of the mansion built in the Elizabethan style in 1885 by Sir Alexander Baird, 1st Baronet.

Permission was in the bag for a hotel and golf clubhouse. And back in 2016 hospitality industry news sites announced the team behind Andy Murray’s hotel, Cromlix, would manage Stonehaven’s boutique mansion hotel.

But it appears the numbers are no longer stacking up for the venture. A spokesperson for FM Group told The Bellman: “We can confirm that a planning application has been lodged to change the use of the upper floors of Ury Mansion House to 19 high-quality apartments from the previously consented five hotel bedrooms.

“The lower ground floor does not form part of the application and will remain as a golf clubhouse facility, as previously consented.

“To develop two entire floors of Ury Mansion House, adding only five hotel bedrooms, has proven not to be a financially viable option. The current economic climate indicates that a third of bed spaces were empty in Aberdeen City in 2018 and this does not offer a secure long-term sustainable future for Ury Mansion House.

“It is still intended to commence construction of the Jack Nicklaus golf course later this year, which is expected to take three years, with the clubhouse opening in conjunction with this.

“Revenue raised from the apartment sales will part fun the early establishment of the golf course and running of the golf clubhouse.”

It should be noted that works got underway this May on 90 affordable houses, which were an enabling development for the golf course at Ury Estate. According the the section 75 agreement, an index linked sum of £160,000 per house will be placed in a bank account held with the local authority and used for the construction of the golf course. A futher £1299 must also be paid in to a community halls fund.

Shocked I am not….
I really think it’s time for this developer to get its cards on the table and tell the people of Stonehaven what is next for Ury.
The plan has changed so many times and I think the majority of the towns folk are very confused.
All I hear from people is the worry of more and more houses being built with no consideration of the towns infrastructure, schools and medical centre top of the list.
Supermarket ???

Plans change and to be fair Ury house could not be extended due to the pipeline being so close. This has obviously had a effect on this decision.

Sadly Stonehaven is still without a hotel and venue for large functions weddings etc.
The planning decisions made in the past granting permission to turn near every hotel in Stonehaven into flats has cheated our town of the basic needs of a town the size of Stonehaven.

If we really need these 19 flats and I mean if it’s a make or break for this Ury development to actually START then I will back it.
Until the developer updates the town with a hard and honest plan I am a NO to anymore houses on the development.