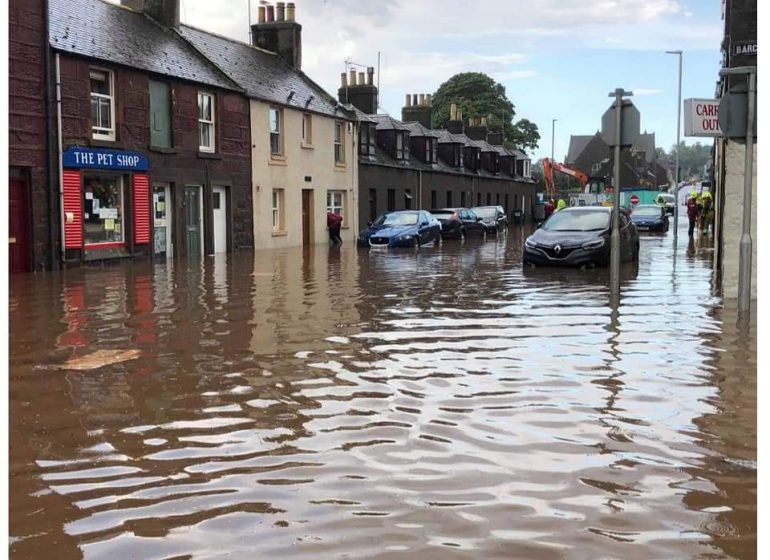 STONEHAVEN experienced a flash flood this morning, with hundreds of properties now affected by rain water that engulfed our drainage system in minutes.

Stonehaven sits in a bowl with the catchment areas of two river systems converging on the town. Unlike previous flooding events, the major impact on the town this morning was due to surface water and not the River Carron.

Sheila Tolmie of flood protection contractors McLaughlin & Harvey said: ”The river levels were high due to the speed in which the rain came down during the storm but the banks thankfully did not breach, apart from a couple of minor points where sandbags were relocated.”

What Happened to Our Flood Alert System?

And, with thunderstorms raging at the dawn, it would appear we were quite literally caught napping as rainwater flowed past choked drains and rose rapidly to breach unprotected homes and shops.

Fiona Andrew who works at The Ship Inn said: ”I arrived at 6.15am. Everything was totally ok. But by 6.30am it was flooded, with water in the kitchens and cellar, then through into the restaurant and bar.

”It was coming in through the back door.”

(Please note the Ship Inn is open and serving drinks)

Other residents have spoken of their early morning panic to secure their properties.

And Craig Walker described the speed of events as he rushed round properties owned by his family in the Arbuthnott Place area, including Shamrock and Thistle.

”It all happened in the space of 10 minutes,” he said.

”The water was coming round the corner like a river. It was all coming off the braes.”

While there was a yellow flood alert in place, it would appear there were no specific warnings to our local flood wardens – until it was too late.

Ditta Neumann said she was alert to the storm by 7am – but it was 8.57am before flood wardens were deployed. A lack of information did not help.

Ms Neumann said: ”The SEPA river monitor on the Carron was not being updated on the website.”

What Role Did Drain Maintenance Play?

He said: ”I already had concerns about surface water and phoned Aberdeenshire Council last week, asking them to see to drains at the Michies’ corner and along Barclay Street.”

It turns out Aberdeenshire Council had started a programme of gulley clearance last week.

Cllr Sarah Dickinson was out this morning taking stock of the flooding, fielding questions and comments – she confirmed this work had started.

She added: ”’I am devastated for everybody affected by the floods.”

Concerned residents should keep an eye on the Sepa website, where you can register for flood warnings and updates.

An update issued at 16.46 states: ”Improving conditions mean a FLOOD WARNING is NO LONGER IN FORCE for Stonehaven.

The featured image is courtesy of Martin Anderson. Here is a gallery of shots taken this morning. 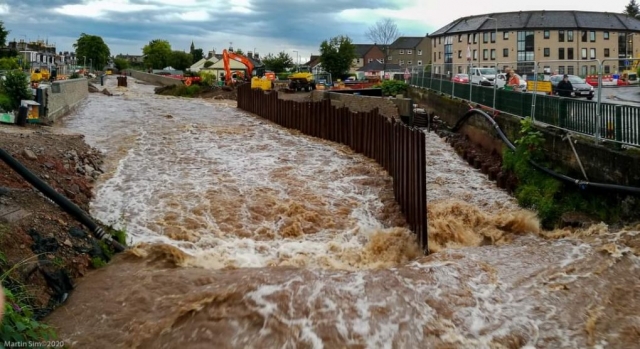 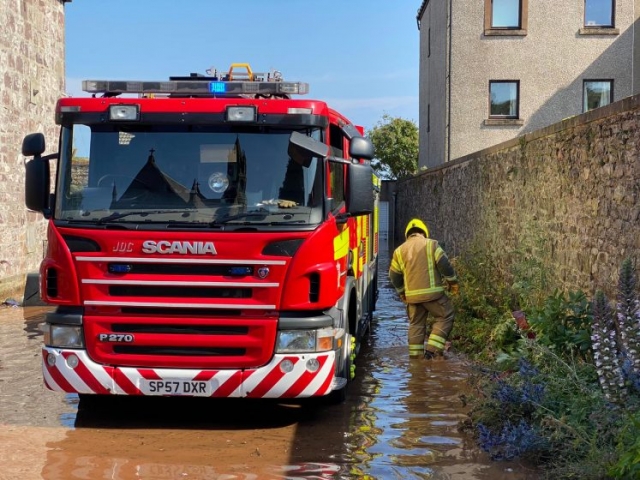 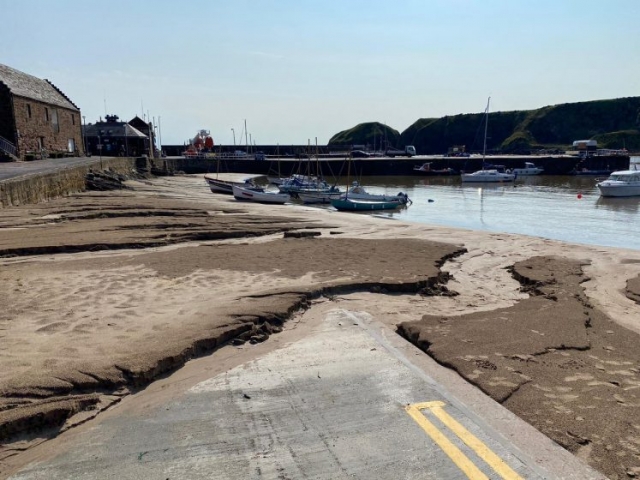 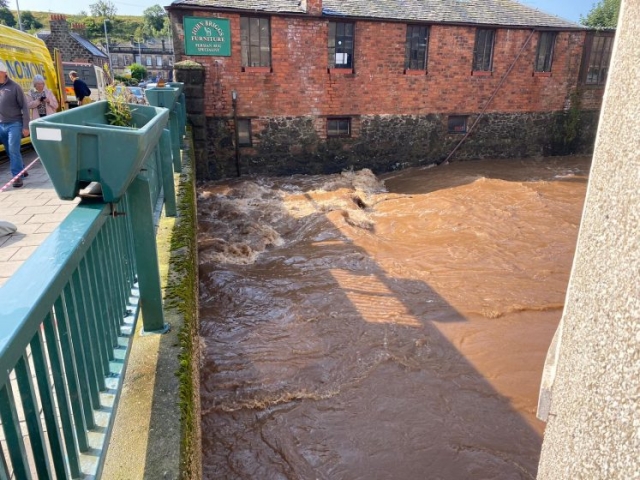 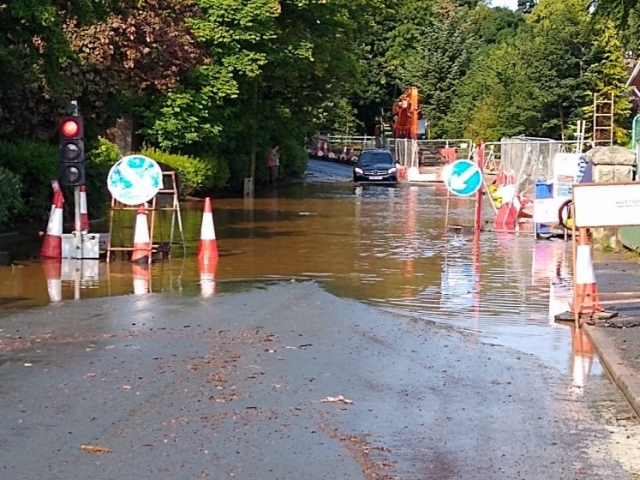 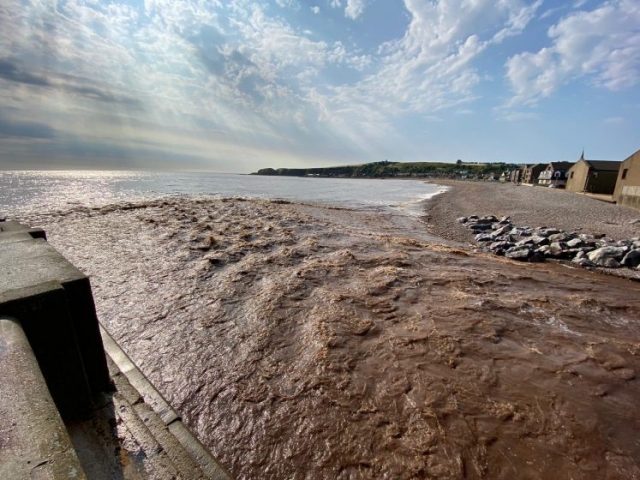 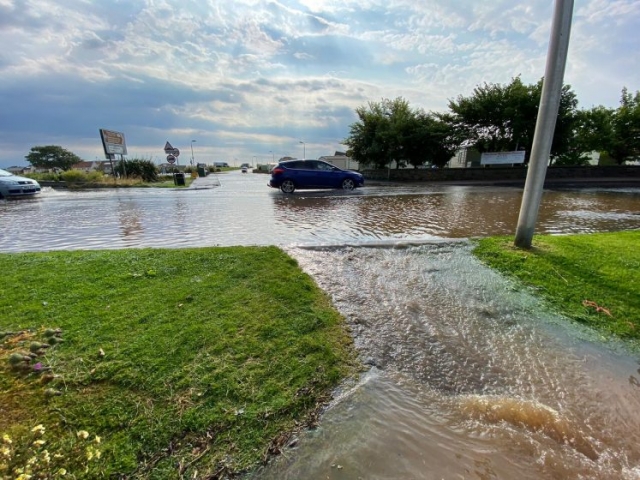 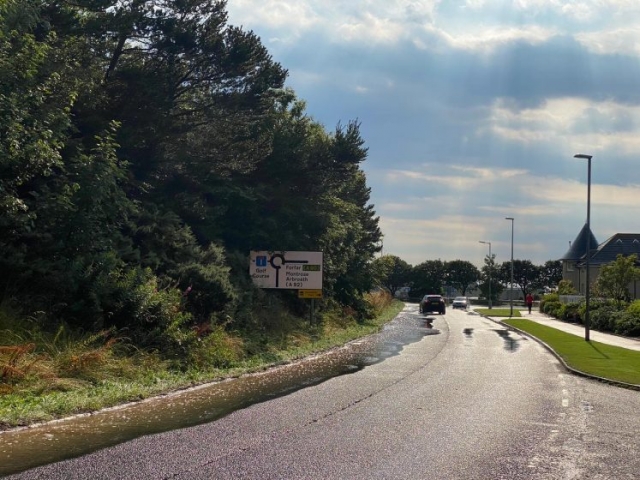 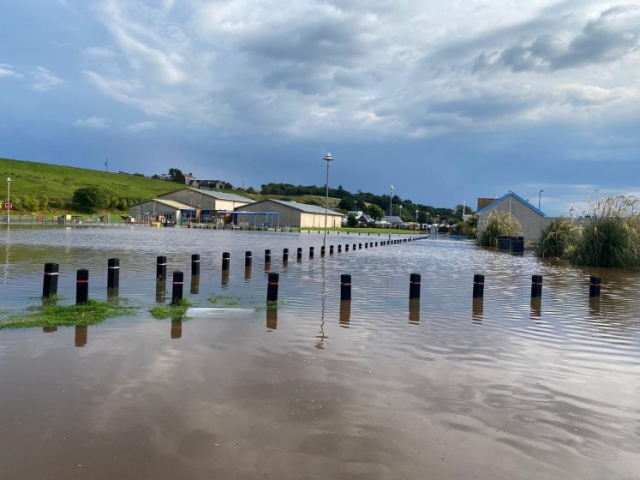 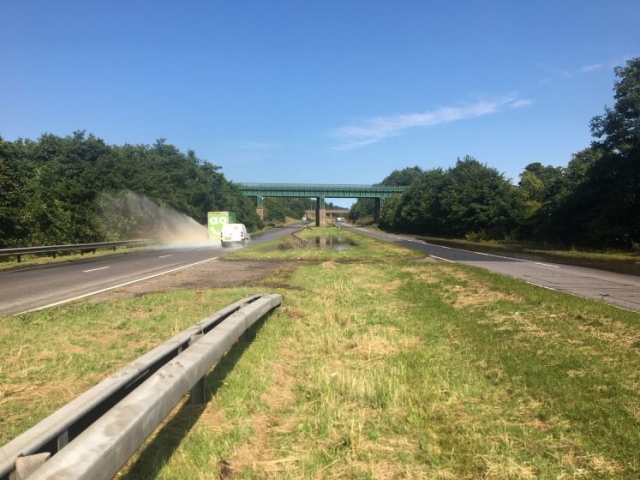 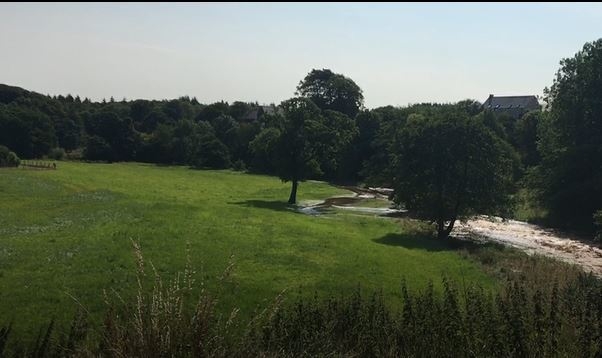 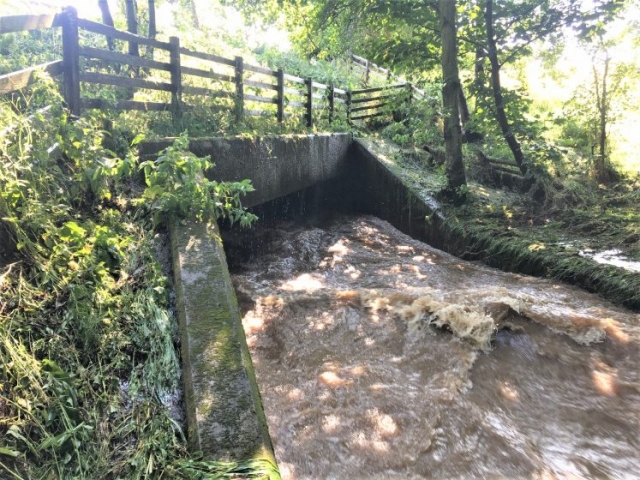 I feel that there are notable points in this statement that I must comment on. I receive flood warnings on behalf and along with my parents who stay in Cameron Street.

I/we did not feel “Unprepared” because I/we did not receive a flood warning. I live and shop locally and have not seen any drains being cleared around the centre of town, have I just been unaware of this?!

I also am aware that not everyone has internet access to follow flood websites and may be hard of hearing during the night for website warnings, my parents are elderly.

I also, on a personal level wonder why the deployment of the flood wardens took so long – this group relies on people that are flooded!!!

The important overall thing was there was no flood warning issued (sorry there was but it was far too late).