Boost to Arts From Area Committee 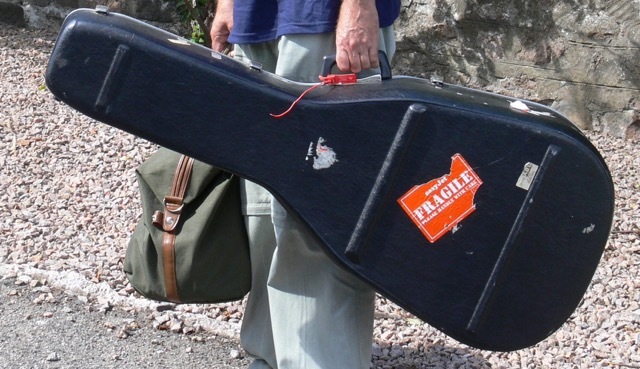 The first project to meet with approval was by the Mearns Writers – a group set up over 12 years ago to foster creative writing across the Stonehaven and Mearns area.

With over 80 active members, Mearns Writers provides a creative platform through meetings, workshops, publications and events. They have previously published anthologies and have given public readings of their work including broadcasts on local radio.

And they were successful in their bid for £6,000 to publish an anthology of tales and poems of the sea and land stories of local and personal interest, told by local people.

And Stonehaven Folk Club were also supported to the tune of £14,440 to commission 10 artists to write and records songs and music that celebrates the history and heritage of the coast.

It is intended the recordings will be downloaded to a CD which will be available to purchase or download.

Councillor Dennis Robertson asked if the work would be, ”songs or just music or a mixture of both?”

Project officer Diane Henderson said the artists would be commissioned to write and record songs.

”There will be an element of artistic licence, as they say, but there should be a connection to local history and the local environment.”

An award was also made to Benholm & Johnshaven Heritage Society, who requested £4,560.

The full report prepared for the Kincardine and Mearns Area Committee can be found online – where there is also a link to a recording of the meeting held via Microsoft Teams. The recording will also be posted on Aberdeenshire Council’s Youtube channel in due course.