Community
Through the Lens by Andy Hall
By bellmannews / November 29, 2020 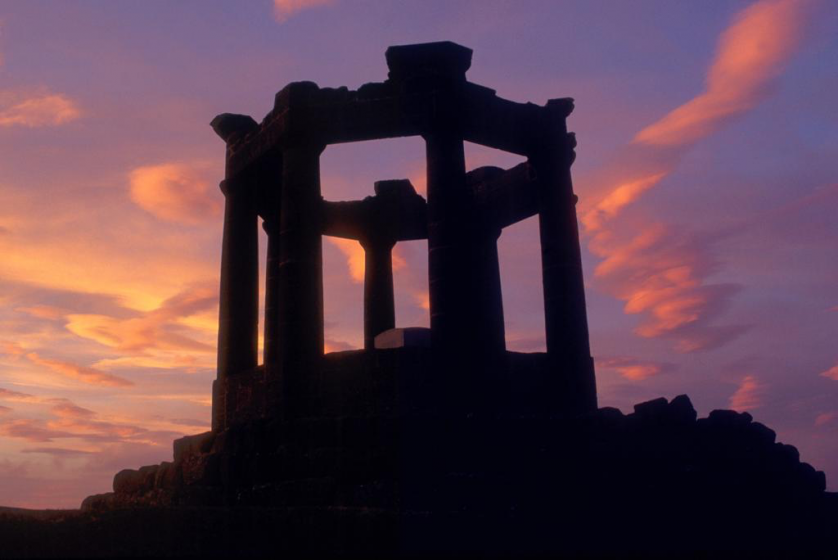 Nothing encourages someone to reach for a camera more than a stunning sunset. An image of a dramatic sky isn’t enough, though. An interesting silhouette to place against the colourful sky makes the most of such a vivid opportunity.

Because the sun sets in the west and Stonehaven is on the east coast, the War Memorial on the Black Hill provides an excellent subject for a silhouette. It is a very distinctive shape with its  deliberately ragged crown.

The War Memorial is a symbol of homecoming for anyone returning to Stonehaven after having been away. Over the years, many families have taken part in the game of being first to spot the Memorial.

When photographing the silhouette, it is important to position yourself so that, as far as possible, the pillars are separated. By squatting low, the whole structure can be isolated against the colourful sky.

The best results are during the half hour after the sun has dropped below the horizon.