Which Year for the Potholes?

Community
Letters to The Bellman
By bellmannews / June 22, 2021 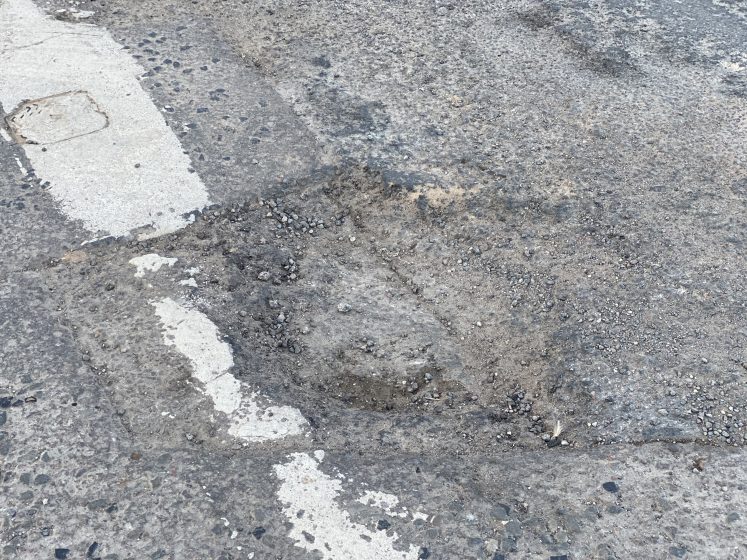 I am advised that on Facebook, Martin Sim has suggested that locals might paint the potholes. A good idea, but it would be a task not dissimilar to working on the Forth Bridge.

On 5 April, 2021, I wrote to the Roads & Landscape Manager about Ann Street, Robert Street, Bath Street, High Street and Arduthie Road which I said “abound with potholes.” His response was that there was a “proposed start date of May/early June,” but, to be fair, he did not mention the year. I could be mistaken, but if he was thinking of this year, both May and early June have passed.

yellow lines around some of the potholes, which were to lure the public into thinking that work on these hazards would begin soon, are now fading and so unless Martin Sim’s suggestion is followed up, it looks like nothing is going to be done soon. It is, of course, possible that May and June are employees of Aberdeenshire Council, who will start “soon.” “How soon?” “Very soon.”

Watch this space. It may be a pothole and it may grow. Large tins of paint required.