CD Celebrates Sense of the Place 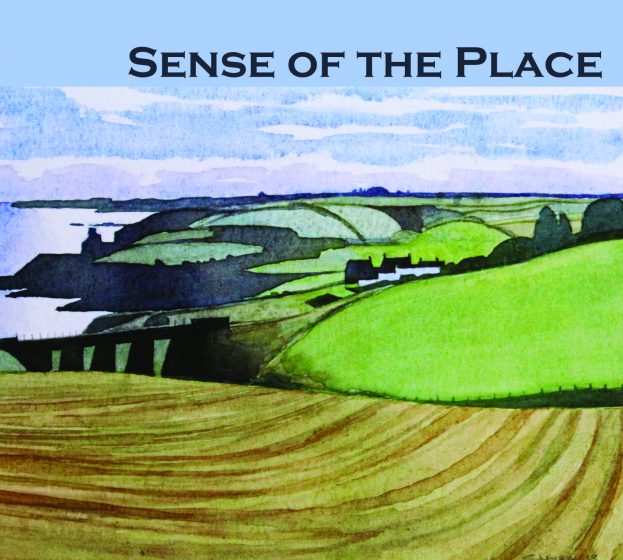 Stonehaven Folk Club has launched a CD celebrating the culture, heritage and songs of the North-East – and featuring a galaxy of award-winning folk music stars

Stonehaven Folk Club was founded in 1987. It has been twice voted the BBC Alba Folk Club of the Year in 2009 and 2016 and has received several accolades for its work in support of the living tradition.

Recently, the Club set up the Folk-in-Crisis Fund in conjunction with Hands UP for Trad to provide financial relief for performing artists who were seriously impacted by the COVID-19 crisis. So far £21,510 has been raised.

The idea of making a CD flowed from this fundraising effort as a lock-down project and was made possible by the award last October of a Coastal Communities Grant from Aberdeenshire Council.

Sense of the Place  CD

The project, set in the coastal communities’ strip from Findon to St Cyrus explores what it is like to live on the fringes, the margins, where land meets sea in the North East corner of the Mearns. The inspirations for songs came from the lives and experience of the artists themselves and source material from some local historians and writers. They reflect on the sense of place, the people, the stories, and the roots that make us who we are.

Each of the CD songs is steeped in meticulous research, and is authoritatively performed, bringing evocative and dream-like qualities, raw emotion and strong story telling.  These tremendously powerful songs form a unique body of work that will be listened to, played and sung for generations.

‘‘It was envisaged that some of Scotland’s finest musician and local artists might like to contribute to the recording, and we were over the moon when artists responded to our invitation to take part.’  said Meg Findlay, project Artist Support .

”We have ten artists who are all weel kent in the North East and stand with some of Scotland’s finest talents, particularly in musicianship and song-writing.  Here’s the list of artists and the song titles ….. you’ll have to wait to buy the CD to get the stories associated with these amazing songs.”

Claire Hastings   –   Keeper of the light

The artists:   Iona Fyfe – deeply rooted in the singing tradition of the North-East and winner of Scots Singer of the Year at MG ALBA Scots Trad Music Award 2018.  Claire Hastings – Winner of BBC Young Traditional Musician of the Year 2015 ‘A remarkably talented singer-songwriter’ SONGLINES Magazine.

The CD is produced using the expertise of top producer of the folk genre, Mike Vass.

To find out more about the CD please see our website at wwwstonehavenfolkclub.co.uk

Or e-mail to order stoneyCD2021@gmail.com