A New era and a New priest for St James the Great, Stonehaven and St Ternan’s Muchalls 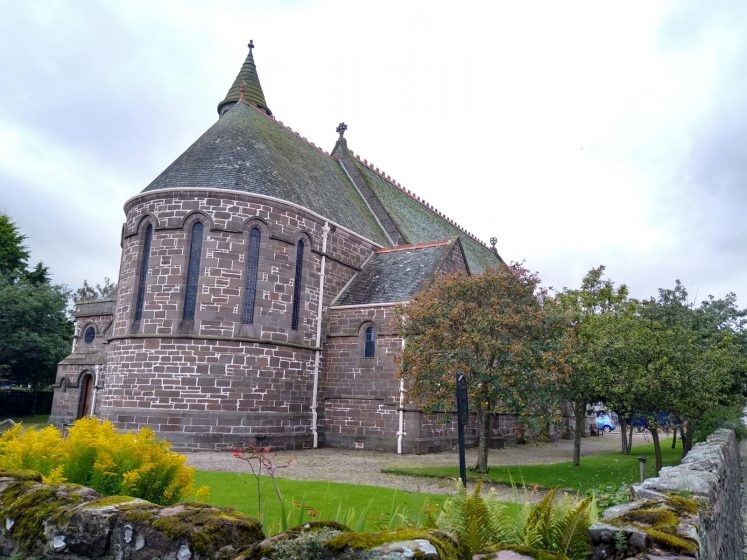 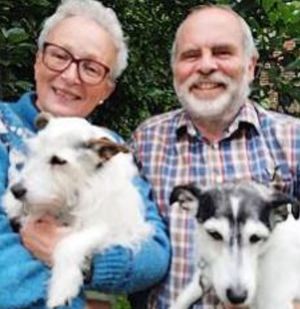 A new era and a new priest are now the prospect at St James’ Church in Stonehaven and at St Ternan’s Muchalls, North Kincardineshire. The installation of Revd Mary Jepp as Priest in Charge has been set for Saturday 22nd January at 11:00 in St James, and 3pm at St Ternan’s. The services and ceremonies of licensing and installation at both churches will be conducted by Right Revd Andrew Swift, Bishop of Brechin.

These ceremonies are part of the continuing progress of the Scottish Episcopal Church in this area under the leadership of Bishop Andrew, who is championing the appointments of Transitional Ministers. The role of Transitional Ministry, unlike appointments in the past, will provide additional leadership to effect change and to enable the shape of ministry across an area to move to a more sustainable future for the twenty-first century.

Bishop Andrew said “Stonehaven and Muchalls are vibrant, active churches with strong lay teams, but have struggled in recent years without a full-time priest. This appointment and especially Mary’s qualities will, I am sure, make a huge difference from which the whole communities of Stonehaven and North Kincardine will benefit”.

Mary was born in Canada and met her husband, Mike, when he was serving in the Royal Air Force at RAF Goose Bay in Labrador Canada. Since moving to the UK in the early 1980s, Mary worked as a Primary School Teacher and then as an Educational Consultant for Cambridgeshire Access and Inclusion Service, where she was responsible for supporting children with Special Educational needs, their families and schools that had been put in special measures by OFSTED. She was ordained into the Church of England in 2008, becoming Rector of North Leightonstone Benefice in the Diocese of Ely in 2011, responsible for a group of 7 churches. She moved to Scotland in 2017 to become Rector of Holy Trinity Episcopal Church in Kilmarnock. Until recently, Mary has been serving in the Portsmouth Diocese.

Mary writes “Mike and I are both thrilled at the prospect of moving north to be with you in the near future. I have always sought out a worshipping community. As a result, my church experience has ranged from cathedral to heatless, sans electricity churches on the edge of wildernesses. For me, regardless of where we have ended up, it is the relationships that have mattered most; our relationships with God, with each other, with the communities we live in and with the world beyond our church walls.”
The Scottish Episcopal Churches of St James the Great Stonehaven and St Ternan’s Muchalls are part of the Diocese of Brechin within the Scottish Episcopal Church.

Issued on behalf of St James and St Ternan’s Churches and the Diocese of Brechin.