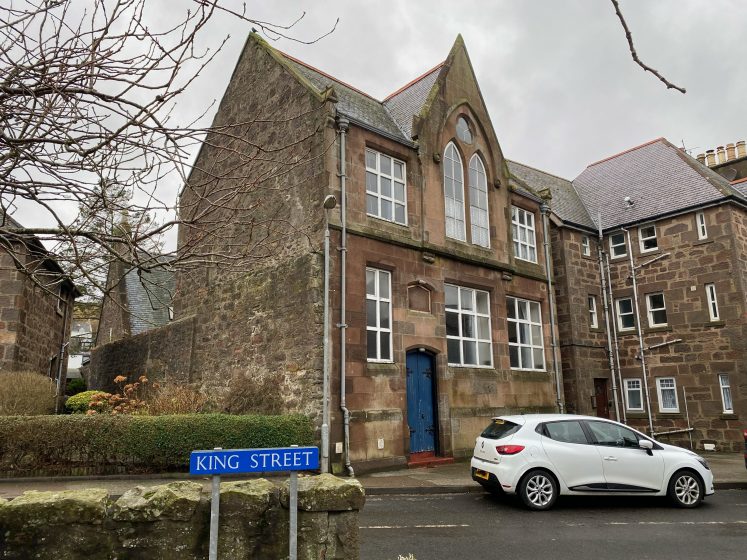 THE establishment of a youth club is a step closer, with a Kincardine and Mearns wide effort for clubs and a possible building identified for Stonehaven.

Last spring, Dawn Black flagged her desire to provide a youth club for Stonehaven’s bored teenagers. And at this week’s meeting of Stonehaven and District Community Council, she gave an update to her fellow members.

Ms Black said she had been working with community development leaders in both Portlethen and Laurencekirk – and there were intentions for this team to form a Kincardine and Mearns Youth Group.

”We are writing a constitution,” she said. ”Things are moving forward at a pace now.”

”If other towns wish to join, they can join the umbrella group.”

Ms Black said they were also including youngsters in the initiative.

”We are getting the youth on board so that can help with the running of it and can get exactly what they want.”

Could the Sea Cadet building find a new purpose?

Clearly a youth club would need a home – and Ms Black said she had just managed to secure access to the former Sea Cadet building on the High Street, which she would be visiting the next day.

The C-listed building was originally built as an Episcopal school.

Speaking after that visit, she said: ”Though old and tired and in need of a little love and attention, the old Sea Cadets’ building has huge potential to be a vibrant hub for a youth club and admin centre for the Kincardine and Mearns Youth Development Group that is in the process of being constituted.”

The main issue is accessiblity, she said, so the group would hope to do a feasibility study on installing either / or stair lift or a lift unit, should they be able to lease the building.