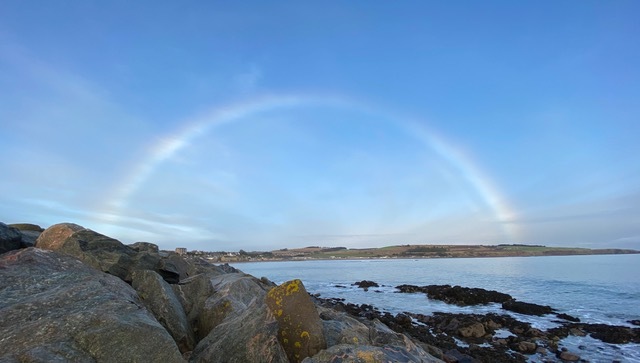 WITH the deadline for nominations passing at 4pm yesterday, Wednesday 30th March, the candidates standing for the 70 seats over 19 wards that make up Aberdeenshire Council have been confirmed.

And for our local ward, number 18 – Stonehaven and Lower Deeside, the line up of hopeful councillors is:

At least one new councillor will be elected

The notice of poll, including the full list of candidates and polling places, can be found via  https://www.aberdeenshire.gov.uk/localelection2022

Now the confirmed list has been published, it is clear there will be at least one new face sitting round the committee tables – Cllr Sandy Wallace, who was elected as a Conservative candidate in 2017 but defected to the Scottish Libertarian Party, is not standing for re-election.

Polling for the local government election in Scotland takes place on Thursday, May 5, with the count taking place the following day. The election will be conducted using the single transferable vote system, which asks voters to rank candidates in order of preference.

To register to vote, visit https://www.gov.uk/register-to-vote