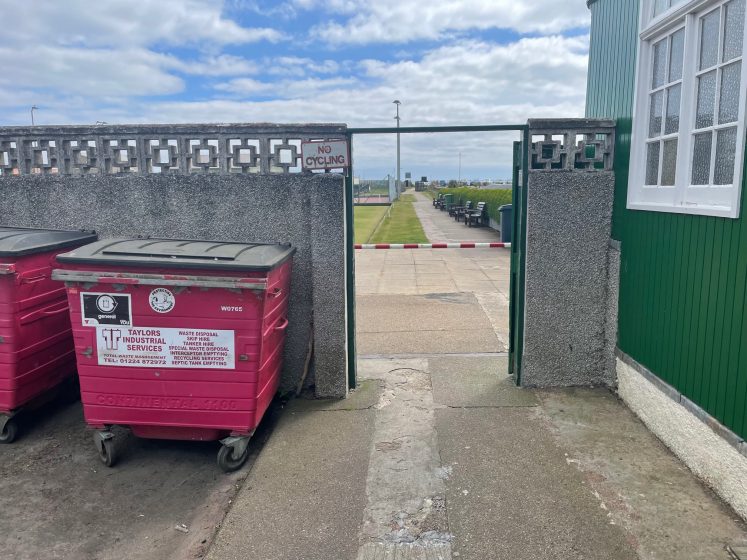 AT TODAY’S meeting of the Kincardine and Mearns Area Committee, councillors were appointed to various internal and external bodies – including acting as a trustee for Stonehaven Recreation Grounds.

Cllr Alan Turner sought advice on the liablity a councillor would be exposed to if appointed trustee He asked if insurance cover was provided for those acting in good faith.

Cllr Dickinson said she had been acting as a trustee and understood the Grounds’ insurance covered trustee liability – she nominated herself to go forward as a trustee, but asked for this to be ‘bottomed out’ before she was technically appointed.

Being a trustee may impede voting rights as a councillor

And Cllr Dawn Black flagged the proposals for an indoor tennis arena – one of the successful bids in our recent participatory budgeting process. Any forthcoming planning application would come before the Area Committee for determintion.

Tennis club members were recently presented with the proposals which would see an 11m tall structure erected over the current upper bowling green/tennis courts.

Ms Black asked what councillors’ position would be in voting on the application if they were trustees.

The council officer responding said this was a fair question and that being a trustee involved in decision making on matters that then came before the committee would require a declaration – so there may well be implications.

With the proviso of some clarification both Cllrs Turner and Dickinson went forward as nominated trustees.