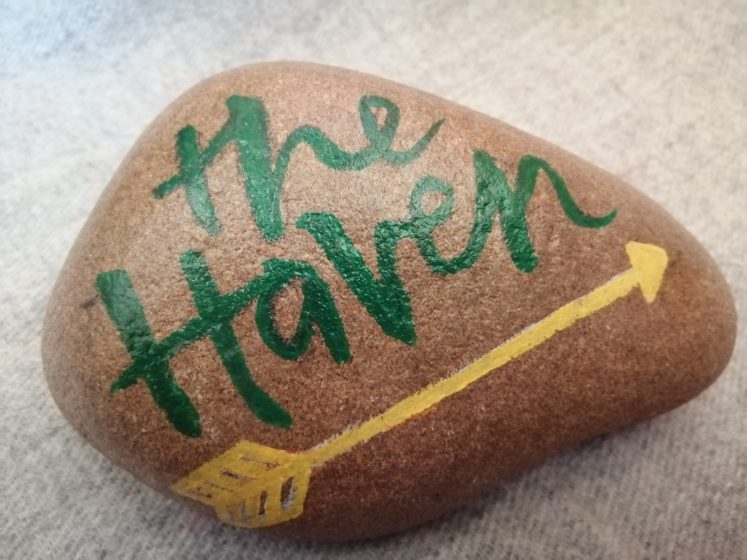 COUNCILLORS have asked Stonehaven’s larder to provide information about their financial status before deciding on an application for a £1,000 cash boost.

The Haven applied for the amount from the Aberdeenshire Charities Trust (ACT2) saying they would use the cash, ‘to purchase fresh and healthier food options to be accessible to visitors to the food larder.”

But it was the apparent health of the Haven’s own bank balances that proved a stumbling block to the Kincardine and Mearns Area Committee, when it considered the application at their meeting today.

Noting these amounts, Cllr Dawn Black said: ”I wonder if the decision could be deferred until we get more information on how they are using the money they already have, and their justification for applying to this fund.”

Mrs Black found support around the table with Cllr Agnew saying this would be prudent. A sum of money will now be set aside for the Haven pending further information on this matter.