Community Councillors Go Off at the Deep End on Pool Closure 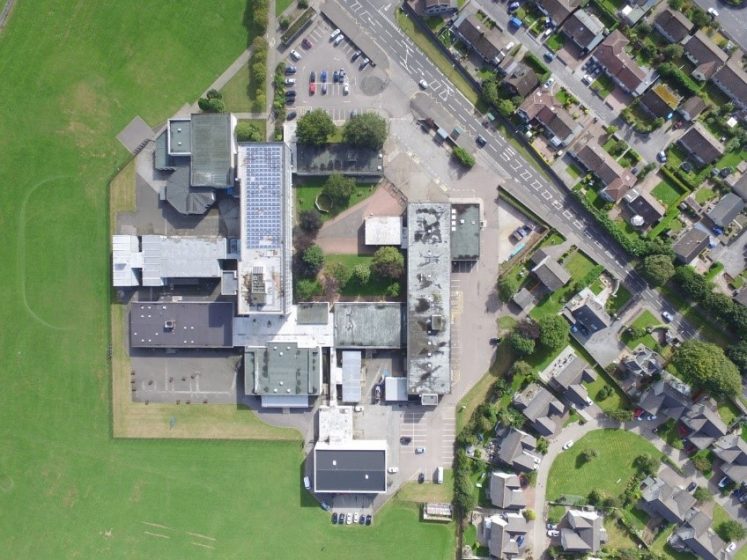 STONEHAVEN and District Community Council want the recent decision to remove Mackie Academy’s swimming pool shelved until there is full public consultation – and they want a presentation by Live Life Aberdeenshire to show the future of leisure facilities in the town.

Three weeks ago, following discussions behind closed doors, the Kincardine and Mearns Area Committee backed proposals to close Mackie Academy’s swimming pool in order to create a mixed use space.

At last night’s meeting of SDCC, members heard from councillors who said both the parent council and the school’s pupils were consulted about the pool and alternative uses of the space.

Member Dawn Black said she sat on the parent council and had been very happy that their views had been taken into account. She described the replacement amenities as ‘absolutely fantastic’.

And all three counicillors present – Wendy Agnew, Sarah Dickinson and Dennis Robertson – were in unison in defending the closure of the pool, which they said was only used for five out of 30 lesson periods.

Mrs Dickinson said: ”A multi use space would be of more use to the school on a day to day basis.

”It is not that there is not regret, but there is recognition that what is going in will be valued by the school and would be of greater benefit to the school.”

‘It may be beneficial to look at what we have in our leisure complex – and have officers come to next meeting to put forward a vision for Stonehaven,” he said.

But Raymond Christie did not want to look to the future when he was unhappy about the decision.

He said: ”All of this should have been consulted on before making a decision. It  wasn’t enough to consult just the Mackie School council and the pupils.

”People knew nothing about this in the town – then suddenly out of the blue there is the closure of the Mackie Pool.”

Paddy Coffield said: ”The pool is seen as a community asset. I am distressed to hear it is closing. You say there was very thorough consultation – but there are so many of us who did not know it was closing.”

Mr Coffield said SDCC should ask Aberdeenshire Council suspend their decision until they have consulted the community.

Jim Stephen said the pool closure was ‘a done deal’. And he said the community council should push for improvements to Stonehaven’s leisure facilities.

”We should challenge our elected members to push the local authority to spend money on our community assets,” he said.

The somewhat fiery discussion concluded in the community councillors voting by eight votes to five to write to Aberdeenshire Council, our area manager and our councillors, asking for the postponment of the Area Committee vote decision – and for officers of Live Life Aberdeenshire to attend the next meeting.