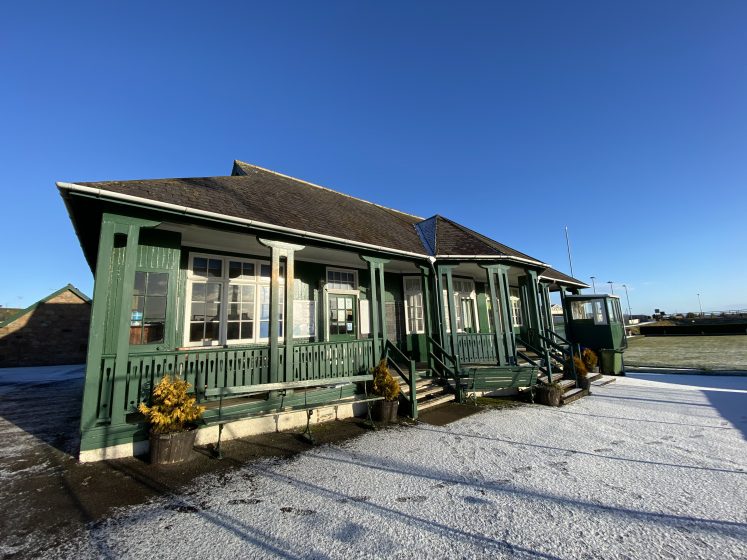 AT this week’s Kincardine and Mearns Area Committee meeting, one councillor described the annual disbursement of their top up fund as ‘a really important part of our work’ and said the local authority should do its best to promote awareness of the scheme.

Councillor Colin Pike made his comments during a short discussion on the criteria of the fund, which this year will offer £80,800 in grants to groups in the area. He later said the local authority’s communications team could help raise awareness of the fund by flagging all awards.

The importance of the fund was equally recognised by Mr Pike’s colleagues.

Cllr George Carr said: ”I am a ‘great champion of the area budget and put it forward to community groups whenever I can.’

Cllr Alson Evison meanwhile recommended the Kincardineshire Development Partnership as an agency that could help groups find other funding sources to help with the match funding.

Normally, 50% of the cost of a project should be met by the applicant – but as an exception for this year, in light of fundraising difficulties during the pandemic, the committee was considering a proposal by area manager Bruce Stewart to reduce the requirement to 25%.

Mr Stewart noted the contribution of volunteers had always been considered, but greater clarity was being given on how to value it.

Cllr Sarah Dickinson welcomed the support the fund offered to the community – but said she thought a 75% contribution was too much as the fund was not intended to be seed money for a project.

Mrs Dickinson’s proposal was met with support from all colleagues present – Cllr Sandy Wallace was not in attendance having given his apologies.