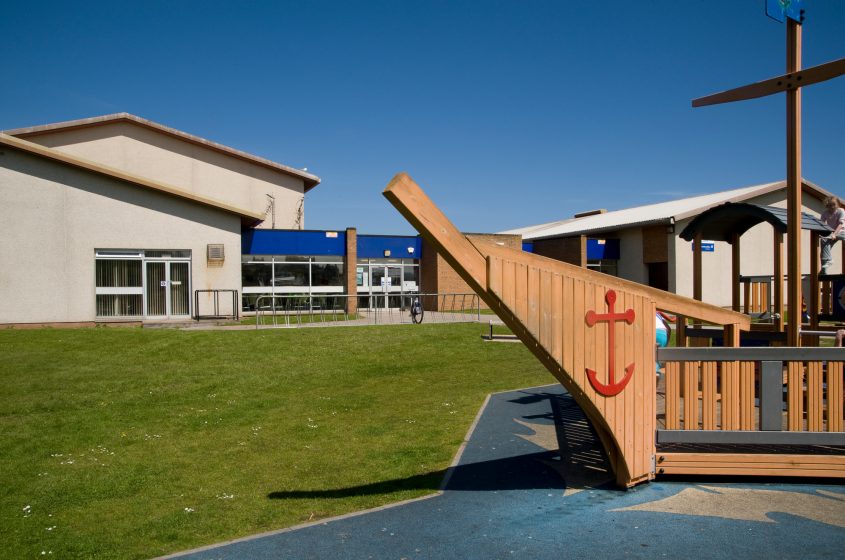 Councillors have welcomed a budgeting approach that is enabling the Stonehaven community to have their say and decide how £1.8million will be spent on sport and leisure locally.

Members of the Communities Committee heard an update on the participatory budgeting process known as ‘Voice Your Choice’ at its latest meeting.

The process is being led by Live Life Aberdeenshire (LLA). To support this, a reference group was formed including representatives of LLA, Aberdeenshire Council, the Aberdeenshire Health and Social Care Partnership, and a range of community and sports groups.

The initial part of the process encouraged ideas to be submitted, with more than 100 suggestions being submitted during August via the council’s online Engagement HQ portal.

Workshops have been held with a range of sports clubs who are members of the Stonehaven Community Sports Hub to look at the ideas that were submitted, as well as exploring opportunities for increased collaboration between the clubs.

Communities Committee chair Cllr Stirling described the project as ‘a great example of what can happen and is happening in Aberdeenshire’.

She said: “I think this is an excellent opportunity and an excellent example of how things can be done when all partners and all stakeholders are actually at the same table.”

Stonehaven and Lower Deeside Councillor Sarah Dickinson said: “This investment in sports and leisure infrastructure in the town is very welcome and there is a real buzz around it, with some great ideas coming forward through the clubs and the community for consideration as options.”

Cllr Glen Reynolds also welcomed the project and the way it had been implemented as ‘a fantastic illustration of best practice’, while Cllr Colin Pike asked for assurance that every effort would be made to ensure that all members of the community would be able to participate in the upcoming voting process and that details would be kept of projects that might not be taken forward at this time.

In response, the committee was told that focus groups are to be organised to raise awareness of the voting process and that arrangements will be made to ensure people can vote online or in person.

The options will be shared with Kincardine and Mearns Area Committee at its meeting on Tuesday (Sep 21), and a further report will be brought before the Communities Committee at its October meeting.

A public vote on the fully developed options will take place during October, open to all members of the community, and further details will be shared in due course. It is hoped that work will start on the successful projects by March 2023.