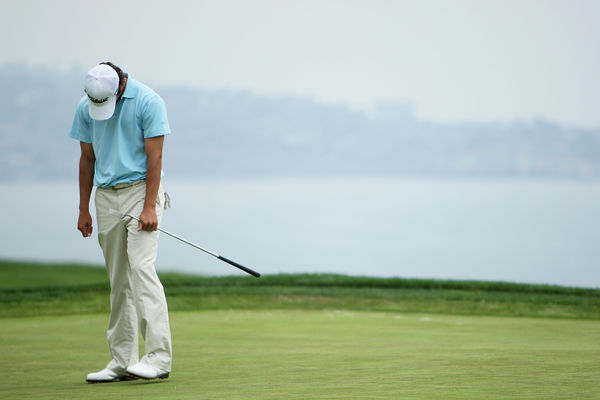 Stonehaven Golf Club’s Hogmanay Hack took place in splendidly benign conditions this year, okay, last year. For the uninitiated, it isn’t a coughing competition between senior members lined up outside the clubhouse, it’s our final golfing competition of the calendar year. Held on New Year’s Eve (obvs), this long held tradition enables members to blow away the Christmas cobwebs and prepare for a long night ahead.

Due to the daylight being so shortlived in December, only 14 holes are played (the gully omitted along with the 18th hole), men and women competing in a Stableford format. It’s not often New Year’s Eve finds players in shirt sleeve order but balmy temperatures rewarded the field of 93 players as they strode the fairways in search of Hogmanay glory. Stuart Campbell ran out victorious, amassing a remarkable 37 points given the foreshortened format. When an 18 handicapper is  finishing his back nine in one under par gross you know he hasn’t overdone the Christmas turkey! In second place was Gordon Ironside with a highly commendable 36 point haul and leading lady Fiona Armstrong notched a very impressive 32 points. It’d be interesting to see how the scoring would’ve looked had competitors been compelled to return 24 hours later following their New Year celebrations. I’ve a hunch it wouldn’t have taken 37 points to come out on top.

Bizarre antics were reported from the Barry McGilivary group on the par four 17th. Barry and Scott Cameron both drove the green and duly drained their eagle putts, it’s not often you see a hole halved in eagles. Only to be narrowly outdone, the third member of the quartet, Stuart Dempster, nudged his short putt in for a birdie at which point the group were sitting at a combined five under par. All eyes were now on the final member of the group to step up to the plate and augment this remarkable aggregate. However, the hapless goon loused the hole up good and proper, racking up a grotesque quadruple bogey eight having lashed his drive onto the railway line and duffed his way around the green. The statisticians amongst you will note, as three members of the quartet were quick to point out, that three scores combined (7) beat the number of strokes (8) played by the fourth member alone.

The culprit isn’t being named for dignity protection reasons, but given he ranks amongst the early favourites for the 2022 club championship, he may yet have the last laugh. You don’t poke a tiger and no mistake.