Getting it Right for Stonehaven’s Schools 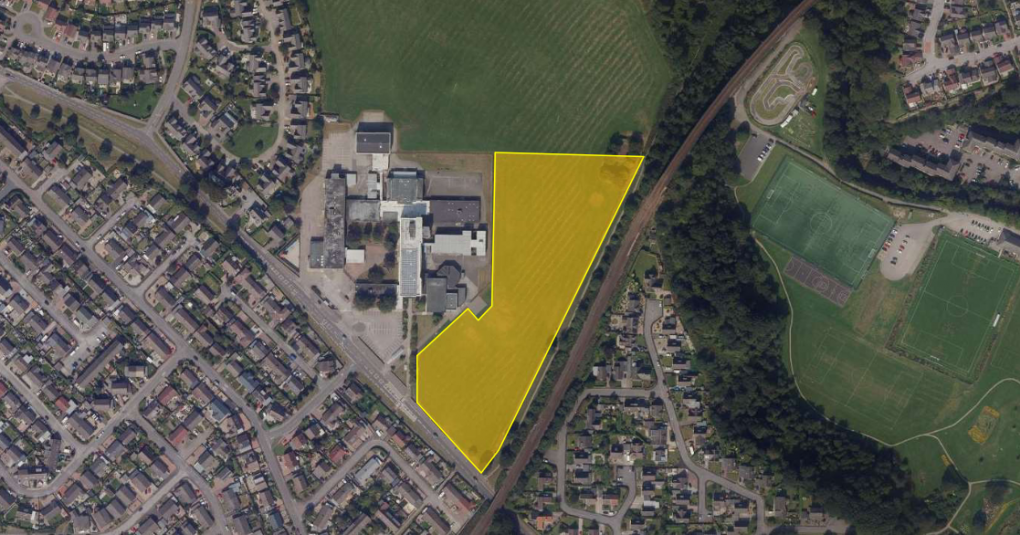 AT last night’s meeting of Stonehaven and District Community Council, members heard reassurances from the team working to locate and design the replacement buildings for Dunnottar and Carronhill Schools – they said they were experienced and wanted to ‘get it right’.

Three representatives from Aberdeenshire Council’s learning estates team attended the meeting to kick off a consultation process likely to last most of this year. They said they wanted to start a conversation with all interested parties – parents, staff and pupils – to gain their comments and feedback.

Various options were looked at as sites for the new school buildings – as detailed in a report presented to the Kincardine and Mearns Area Committee last September (item 14).

At the moment, the preferred option is to build the two new schools within the grounds of Mackie Academy. This campus style model is already in place in Inverurie where St Andrew’s School for young people with additional support needs sits alongside the academy.

And in Peterhead, a similar approach will see the Anna Ritchie School join the academy in a new ‘state-of-the-art Peterhead Community Campus’ also including a 600-pupil primary school.

Early years estates manager Paul Whalley said the team would be willing to look at the other locations available to the local authority.

”We need to look at the size of what is needed to see if it can be accommodated on any of the other sites.”

But in response to a question from Raymond Christie, it was conceded one reason the campus model was preferred was it may help secure funding for the project.

”We would be wanting to bid for the next phase of funding, which will be looking at a reduced carbon footprint and digital capability.

”The campus approach would help the bid gain funding – it would hit more of the criteria.”

Plea to ‘get it right’

Our community councillors took the opportunity to raise their immediate concerns about the proposals – would there still be scope to build a new secondary school on the site, how would parking needs be addressed, why was a new Carronhill needed, and would a campus be suitable for the children attending Carronhill School?

And Jim Stephen made a heartfelt plea that the learning estates team, ‘get it right’.

Ms Booth said the pupils from Carronhill School would benefit from their new facility.

”We have been able to say to the Anna Ritchie School parents that all their requests have been met in the design.”

And she said Stonehaven’s new schools would benefit from their experience gained at Inverurie and Peterhead.

”These projects don’t come along often. It’s a lot of money, so we do want to get it right,” she added.

Special meeting to be convened

While, as indicated, the learning estates team will be holding their own meetings with parents etc, SDCC agreed they would like to convene a special meeting with interested residents so they can hear all concerns and take these forward in their discussions. This meeting will be held in March.